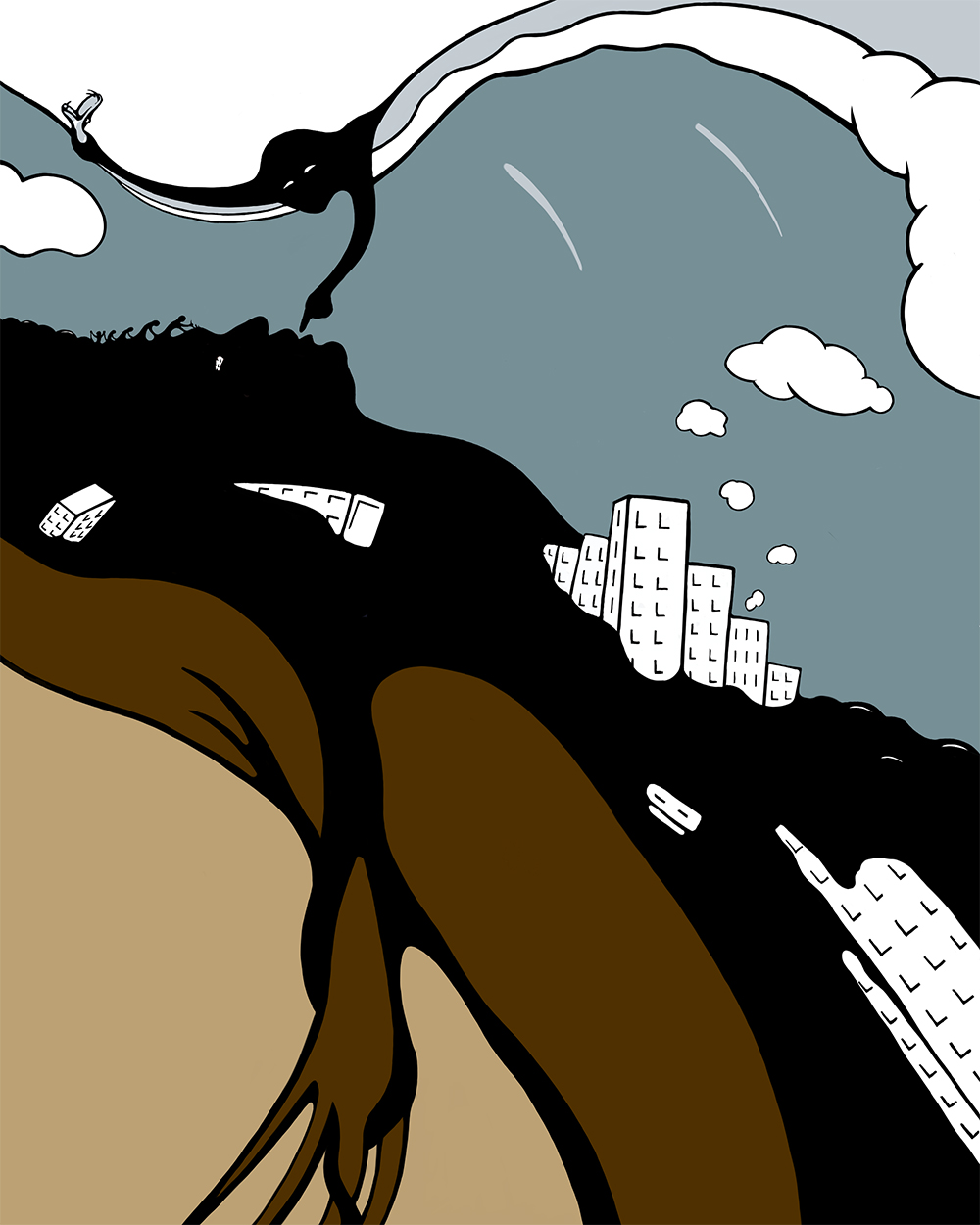 Mudslide was grown from Puppet Tears

T rump's ineptitude has been mostly ignored, but the dam is beginning to break as he points fingers in every direction but his own on his way to the bottom of his own swamp.

​​As Trump continues his reign of incompetence, trying to discredit the media, collude with Russia, and destroy the environment, his true colors are beginning to shine through to enlighten even his biggest supporters.

Trump's unhinged comments and actions finally prompted a letter published in the New York Times and signed by 35 physicians and mental health professionals, who broke with long-held ethics standards to address Trump's "grave emotional instability." Now the question becomes, just how long can Republicans and white house officials continue to look the other way? My prediction...not much longer.