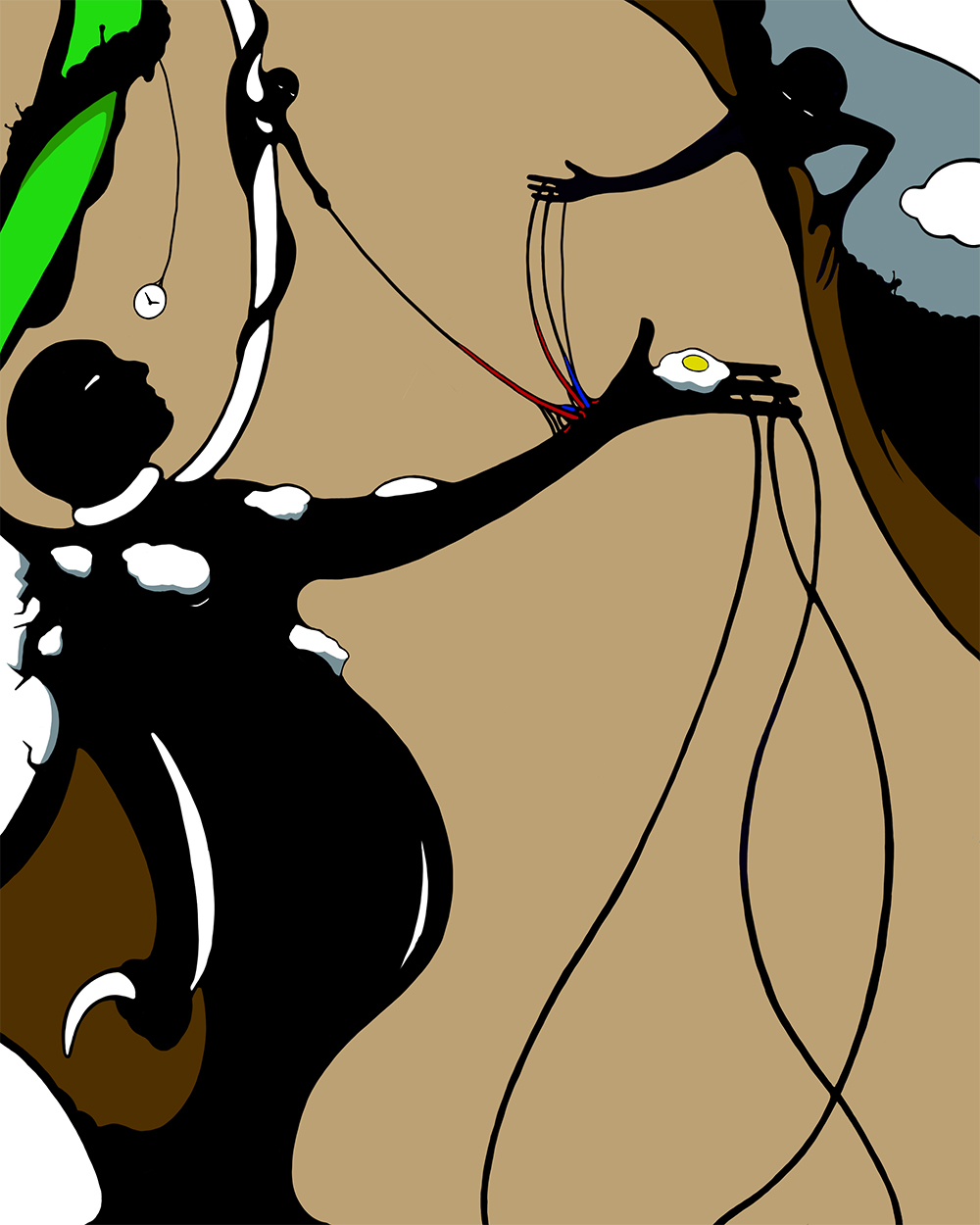 Puppet Tears was grown from Test Dummies and Wine Break

F ollowing a stunning Trump victory in the 2016 election that jolted financial markets and likely will reorder the nation’s priorities and alter the U.S. relationship with the world, we must ask who will really be pulling the strings.

Trump has promised to reverse President Obama’s decision and approve Keystone XL, Cancel the Paris Climate Agreement and undo the Clean Power Plan -- all while increasing giveaways to Big Oil and Big Ag. He has promised to "drain the swamp" of political insiders, yet his transition team is already full of corporate lobbyists:

We have discovered more evidence that Russia was in direct contact with President-elect Donald Trump’s team during the U.S. election campaign, despite repeated denials by his advisers that any links existed. We must ask what the true agenda of this new presidency is and who is pulling the strings.

Will Trump’s presidency really pose a grave threat to everything we stand for and unravel decades of hard-fought victories for people and the planet? The clock is ticking on preventing climate chaos.

Whatever happens in the US over the next four years, technologies such as wind and solar will continue getting cheaper until they beat out fossil fuels; battery and fuel-cell electric vehicles will keep getting better until they render internal combustion engines old fashioned. The world will continue its inevitable transition to clean energy and transportation, just at a slower rate than if the US were fully committed to leading the process.