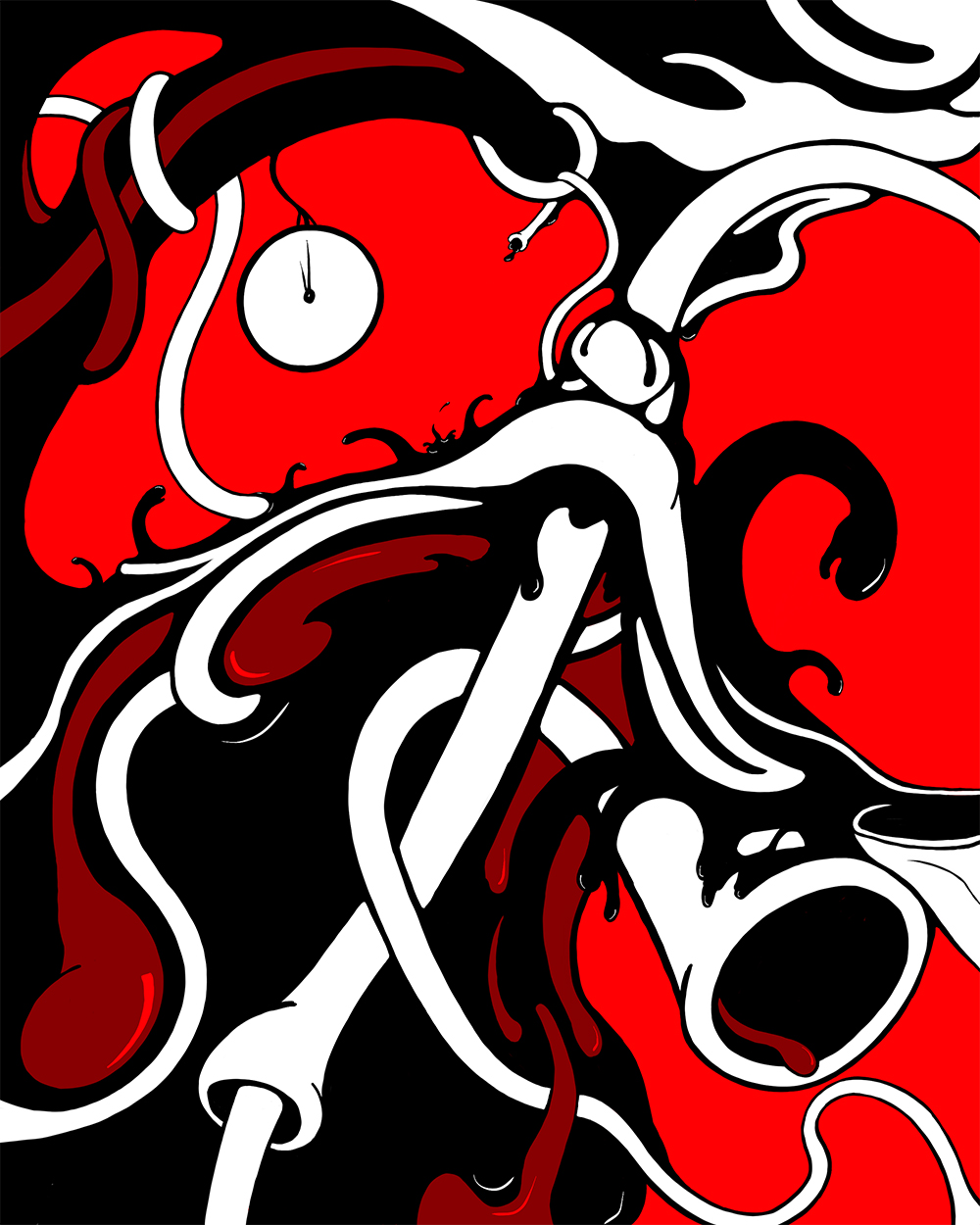 Mainline was grown from Turmoil

C ould our addiction to fossil fuels be the end of us? Like any addiction, we can beat this, but we must first admit that we have a problem. We can then begin to heal ourselves and the planet.

The world has already used up two-thirds of the global warming emissions that would take us to 3.6 degrees of warming by the end of the century, with just one-third left. The IPCC’s carbon budget allows for spending (i.e. emitting) 2,900 gigatonnes of carbon dioxide from 1870 through 2100 to limit global warming to the agreed target.

But we had already emitted about 1,900 gigatonnes by 2011. Once we blow past our allotted greenhouse gas spending allocation, scientists say there’s no turning back — given that a single molecule of carbon dioxide can remain in the atmosphere for centuries to millennia.