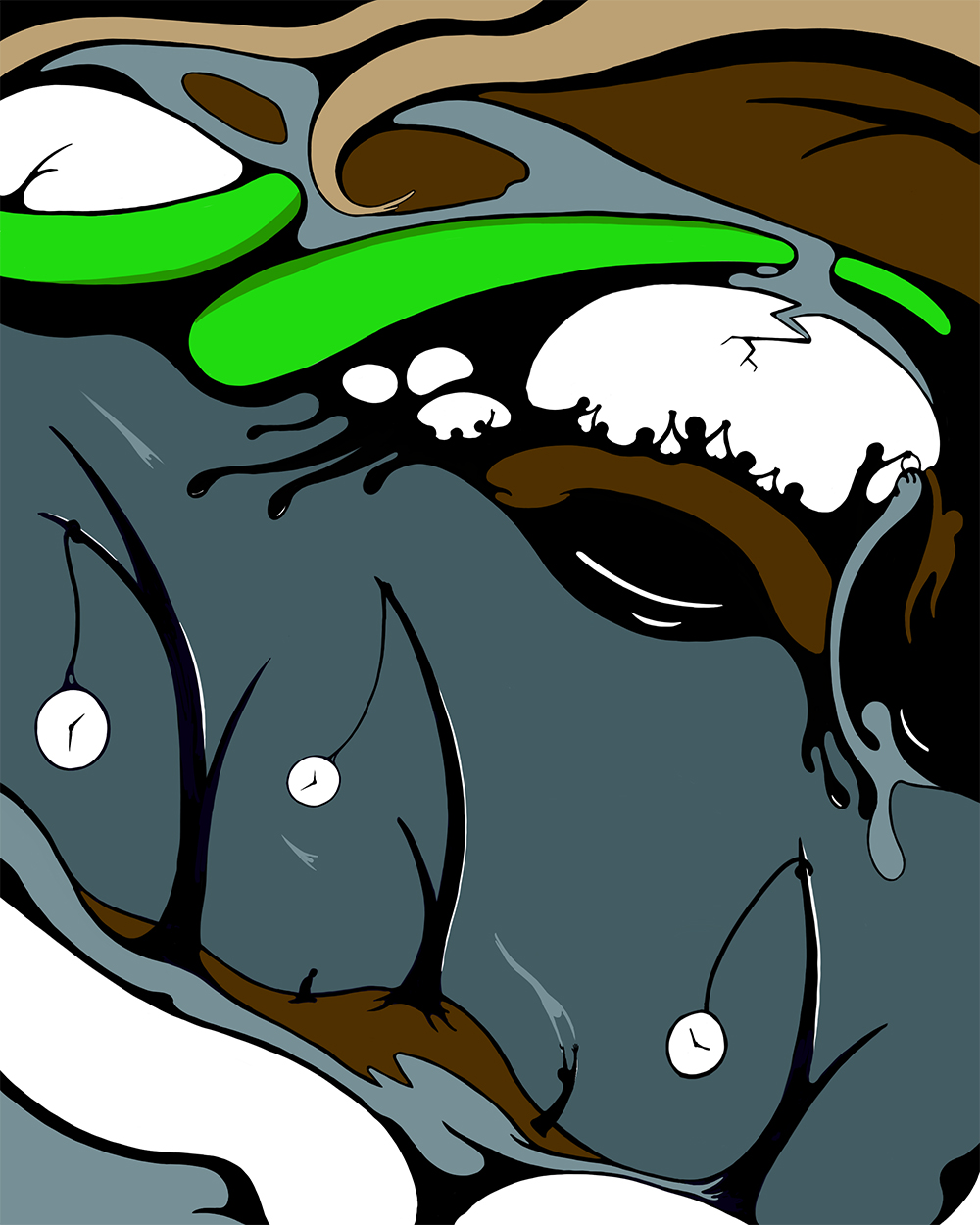 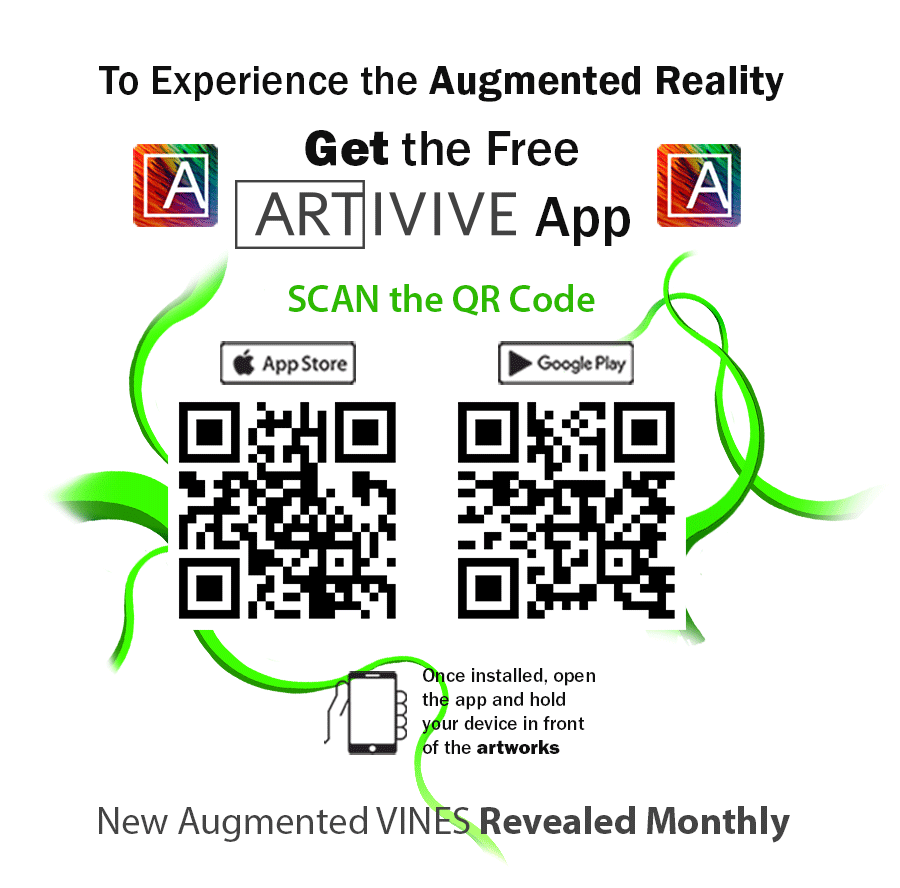 Looking Glass was grown from Test Dummies and Generations

W hen we peer through the looking glass, do we really see what is the opposite of normal or expected, or are we simply catching a glimpse of a reality that we as individuals are unfamiliar with?

The closing of 2016 brought a few unexpected outcomes and has created much doubt and fear of what is coming for the movement towards a clean, safe sustainable future.

However, with countries around the world vowing to move forward despite the news of the new presidency’s plans to increase fossil fuel in the United States, announcements like Google to Run On 100% Renewable Energy in 2017, and Bill Gates, Jeff Bezos and 18 others committing $1 billion to a new cleantech fund called Breakthrough Energy Ventures, we are witnessing the power of the people despite the current grim vision of a future that a Trump presidency could bring.