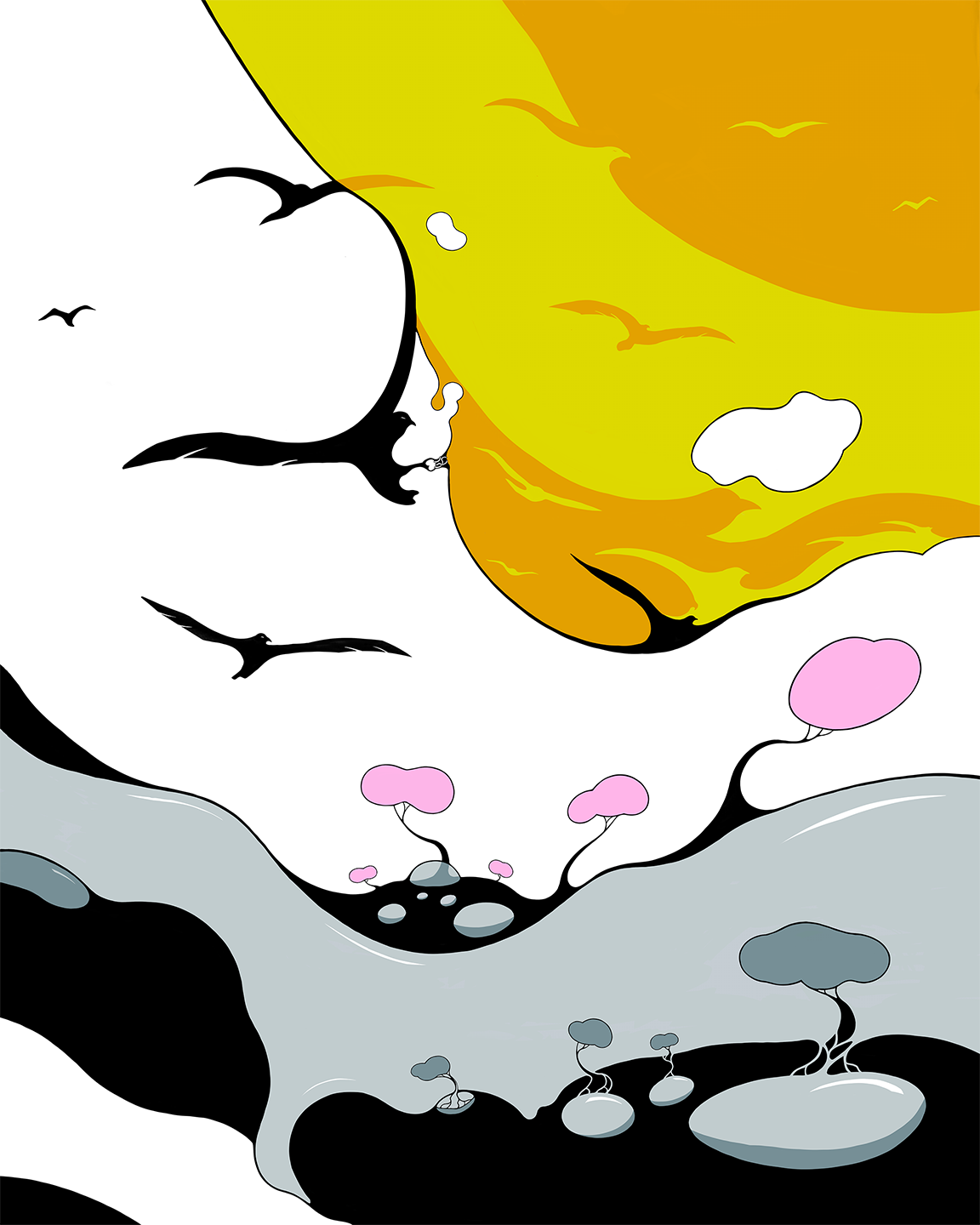 Taking Flight was grown from Relics

W hile we talk about the destruction of natural habitats, we fail to see the impacts we are making to the migratory highways in between.

One prime example is the recent sudden death of millions of migratory birds due to the wildfires in California and surrounding areas. While many habitats are being lost to these devastating blazes, the effects spread much farther than the infernos themselves.

Described as a national tragedy that is likely to be related to the climate crisis, the phenomenon could be due to a confluence of factors, researchers say, including extreme heat and drought throughout the West, plunging temperatures mixed with snow early in the season, and massive wildfires that changed migration patterns or caused birds to inhale too much carbon monoxide.