Rise of the Fall 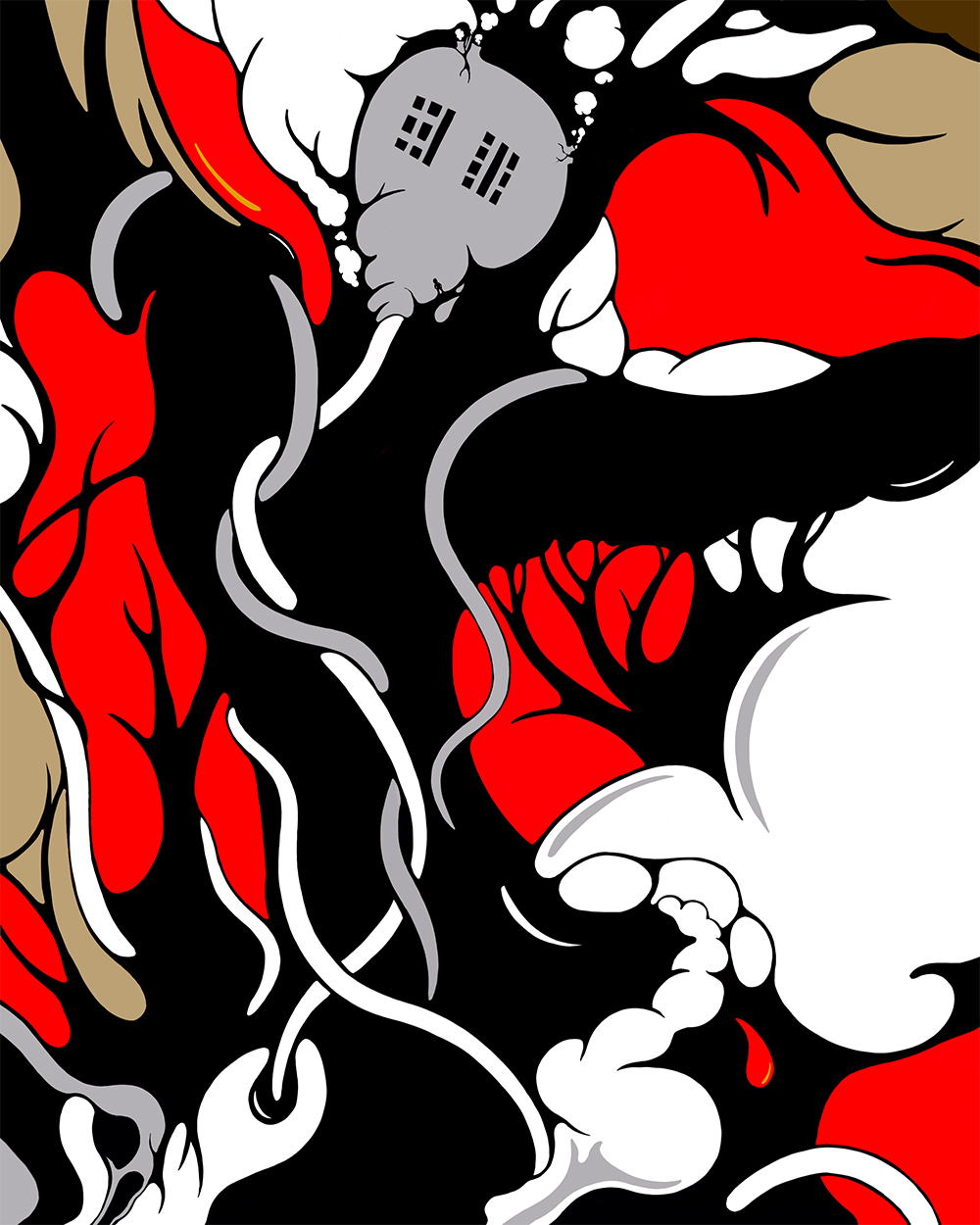 Rise of the Fall was grown from Strife and Daybreak

W hile atmospheric CO2 levels rise past 400 parts per million – the highest levels ever recorded in over 800,000 years – we are witnessing the inevitable fall of the fossil fuel industry.

Currently, humans are emitting 29 billion tons of carbon dioxide into the atmosphere per year. Carbon dioxide and other greenhouse gases warm the planet by absorbing the sun’s energy and preventing heat from escaping back into space.

The last time there was this much carbon dioxide (CO2) in the Earth's atmosphere, modern humans didn't exist, the world's seas were up to 100 feet higher than they are today, and the global average surface temperature was up to 11°F warmer than it is now.