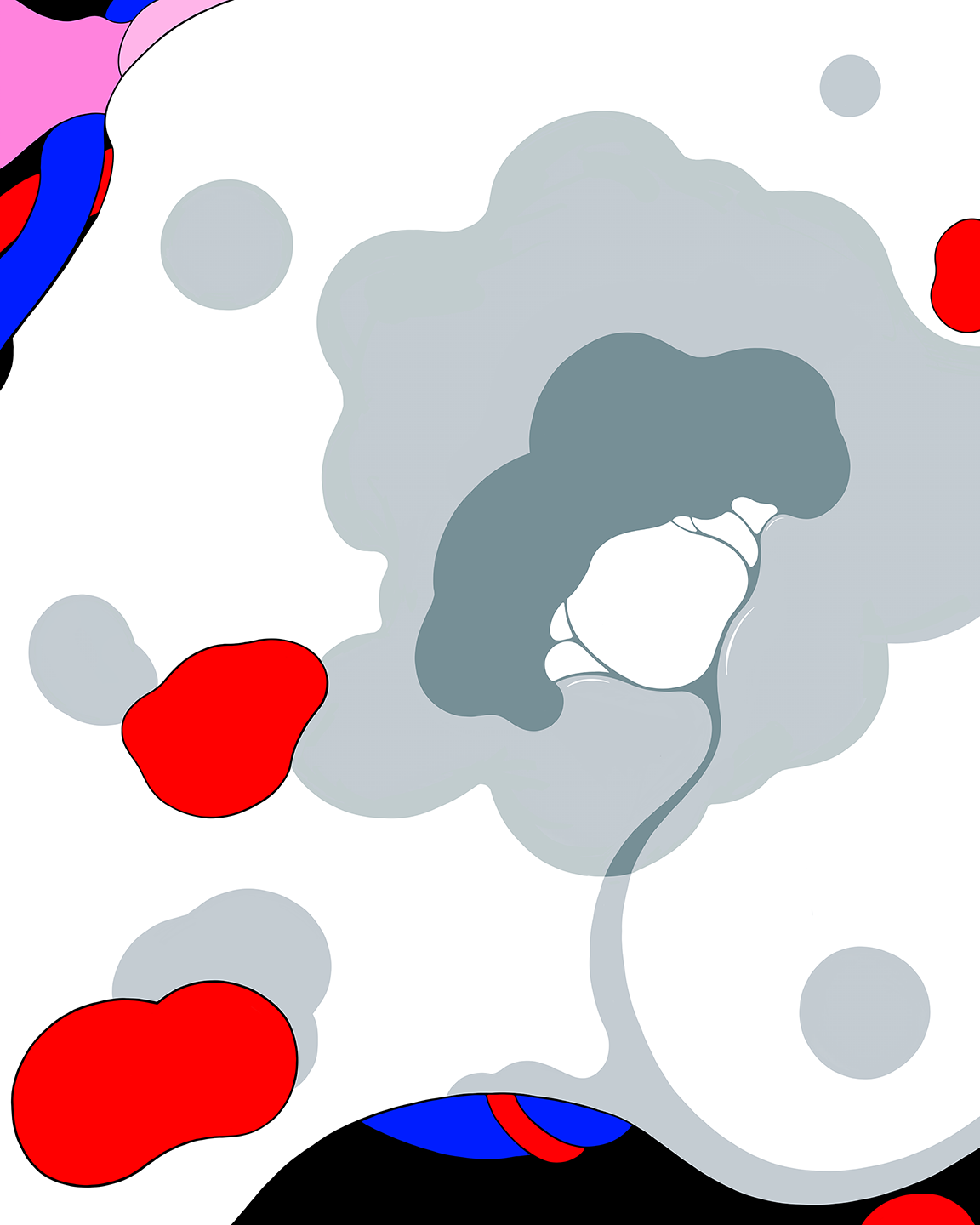 R esearch released this month is so hard to imagine, it should leave you scared stiff.

For millions of years, the Amazon has provided the natural cycles that stabilized the planet’s atmosphere and essential ecosystems. But now, the ability for the rainforest to sequester carbon dioxide has not only disappeared, it is contributing to the massive warming of the planet.

That’s right, the Amazon rainforest now appears to be contributing to climate change, and we are witnessing the beginning of the end of earth’s natural abilities to rebuild itself from our destruction.

As we mourn the loss of this essential life-sustaining ecosystem, we must also mourn the impending doom to the tens of millions of species of insects, other invertebrates, thousands of species of plants, and vertebrates (mammals, reptiles, and native and migrating birds) that are about to be wiped out forever.