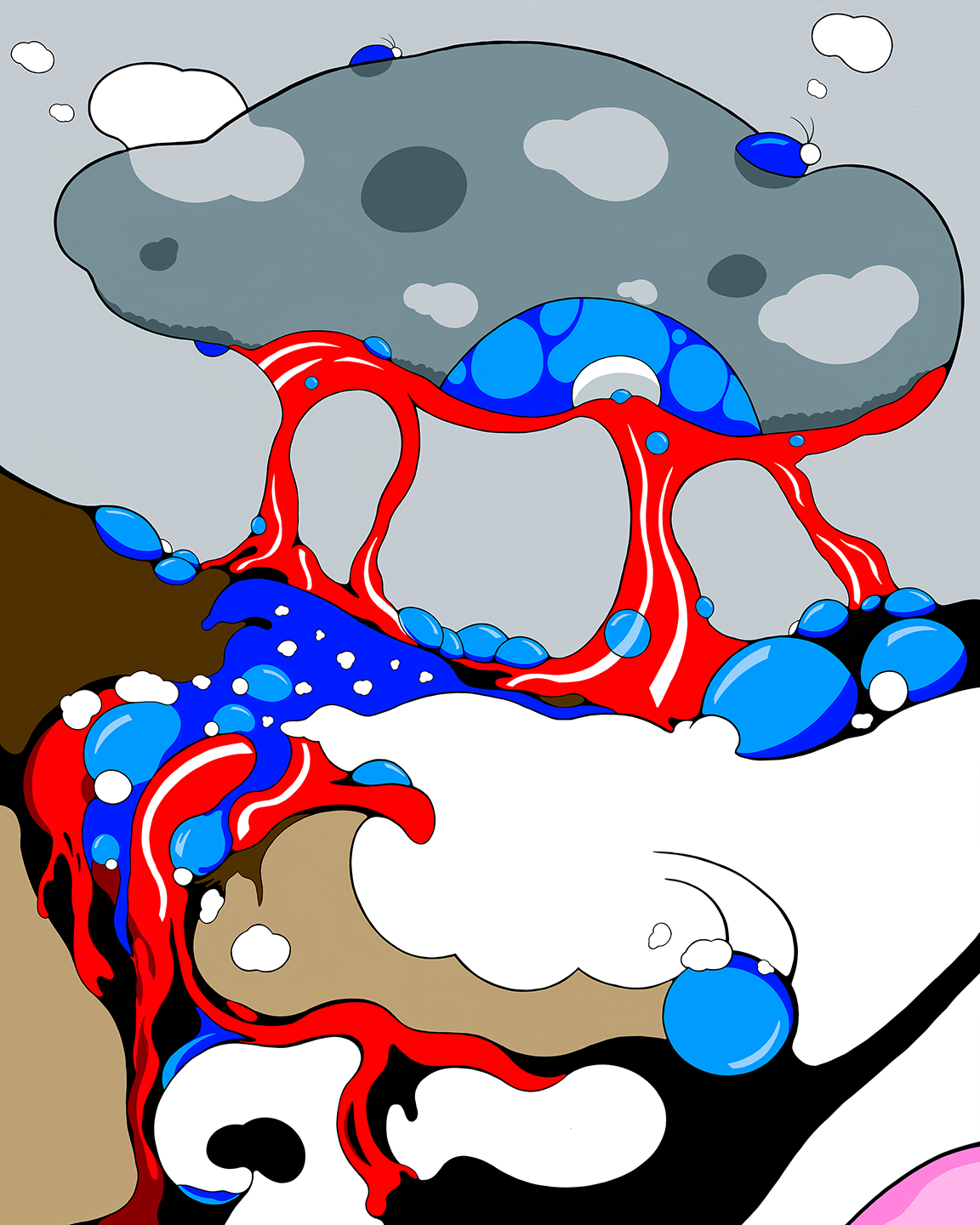 Liquid Nation was grown from Lit and Rage

T he month of November 2020 brought a flood of milestones that has set America in motion for a time of great positive change.

Then, a medical milestone was hit as warnings of a corona-virus dark winter persist. The announcements of multiple vaccines developed at record speed and astonishing effective rates brought a sigh of relief and a shock to the world.

With a promise to build back better, president-elect Joe Biden made history as he began draining Trump’s swamp, filling positions with competent female and multicultural appointees. In contrast, we witnessed the true nature of Trump's character as he refused to concede the election, bringing failed legal actions to our country while ignoring the duties of the office.