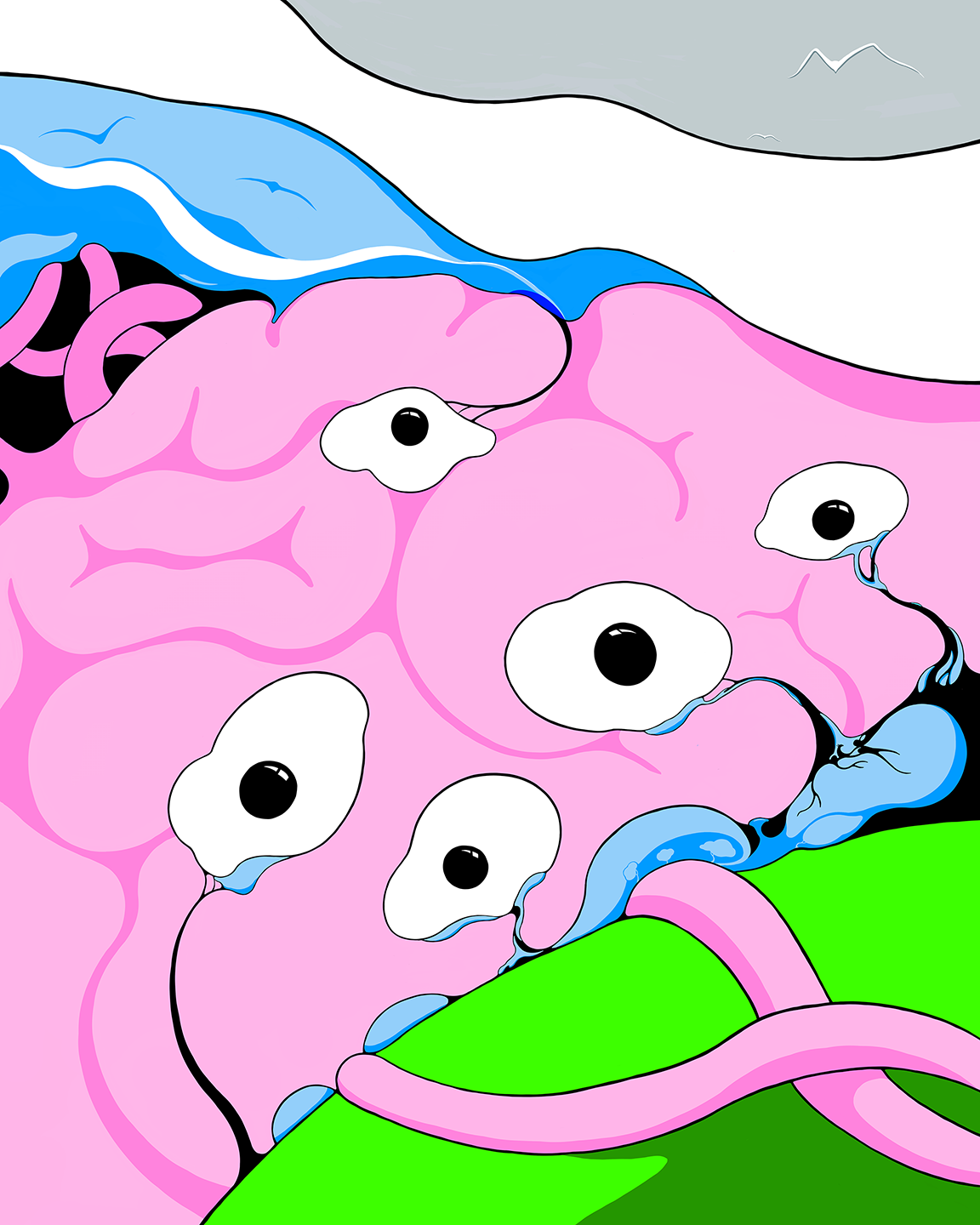 Woke was grown from Thought Bubble and Cons Piracy

W oke is a joke.However It's far from amusing.

The overly sensitive, hyper-offended, self-described enlightened are canceling out everything they don't like, taking orders from Twitter and shutting down everything from comedy to higher education.

People are being conditioned to be silent. Comedians should not be forced to tone down their extremely valuable ability to critique a chaotic world while also making us laugh at ourselves.

This has created a culture of offense in which students and educators are now afraid to speak openly and honestly. While China develops the most advanced AI systems and dominates multiple tech industries, we stifle growth in what were once the world's best universities. Universities like MIT should not be concerned with whether their professors say this or that; instead, they should be focused on figuring out how to win artificial intelligence competitions.