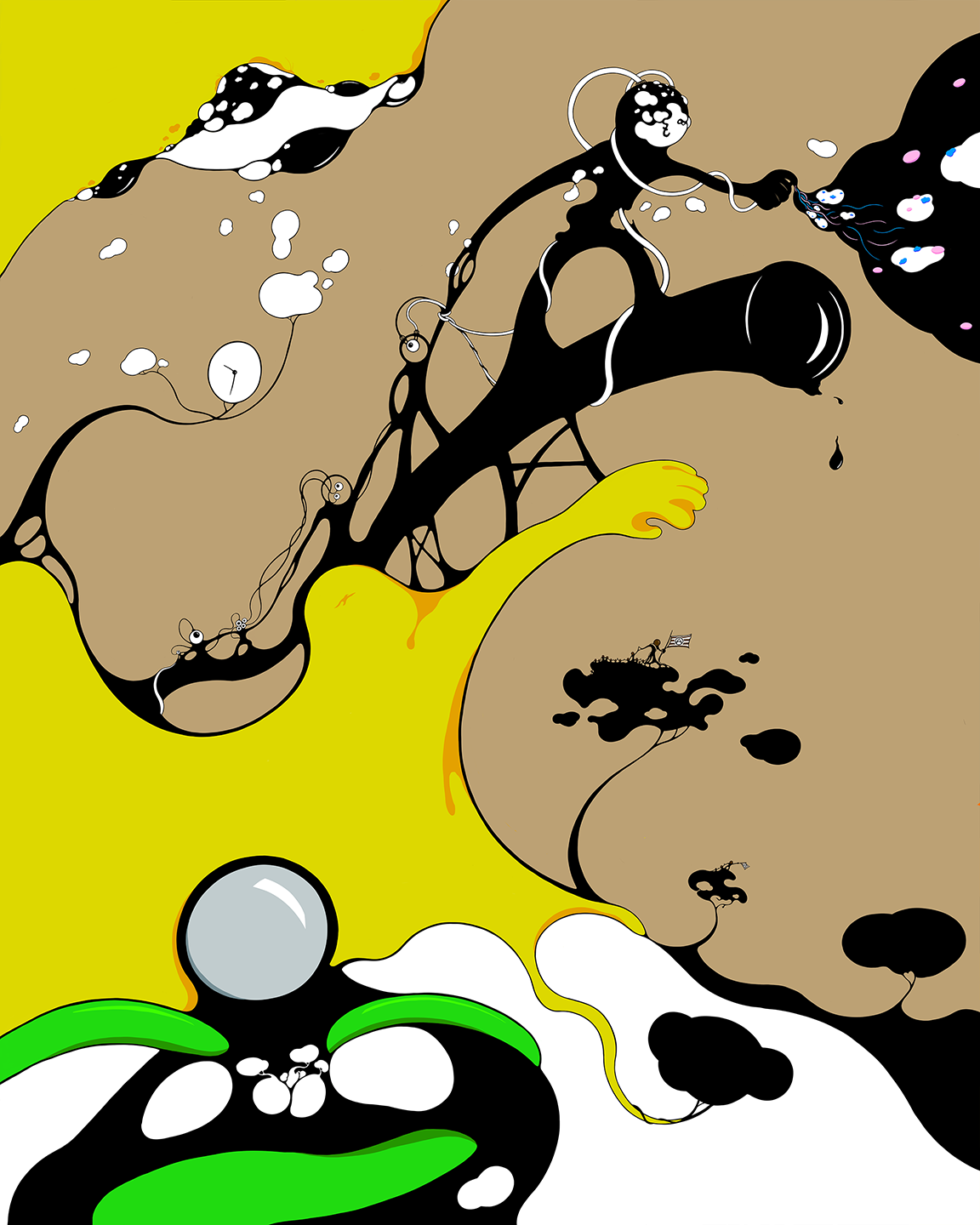 Getting Zucked was grown from Obscuriousity

W hile there are two primary meanings behind the phrase “zucked”, there is a third more daunting meaning.

Originally, zucked referred to FB’s notorious stealing, repackaging and profiting from the ideas of others, while the original creator gets no acknowledgment and little reward. Most recently, zucked began to refer to getting banned from a Facebook group for posting controversial material.

But now, I bring to you a third meaning. Getting zucked is the surrendering of one’s free will to the devastating allure of Big Data, shifting the way we interact, discover, and make choices.

I will not blame Facebook only. While Zuck and the rest of the social giants try to figure out how to make their systems less malicious, their policing of posts will come to haunt us, as the loudest voices still yell at us through the loopholes.