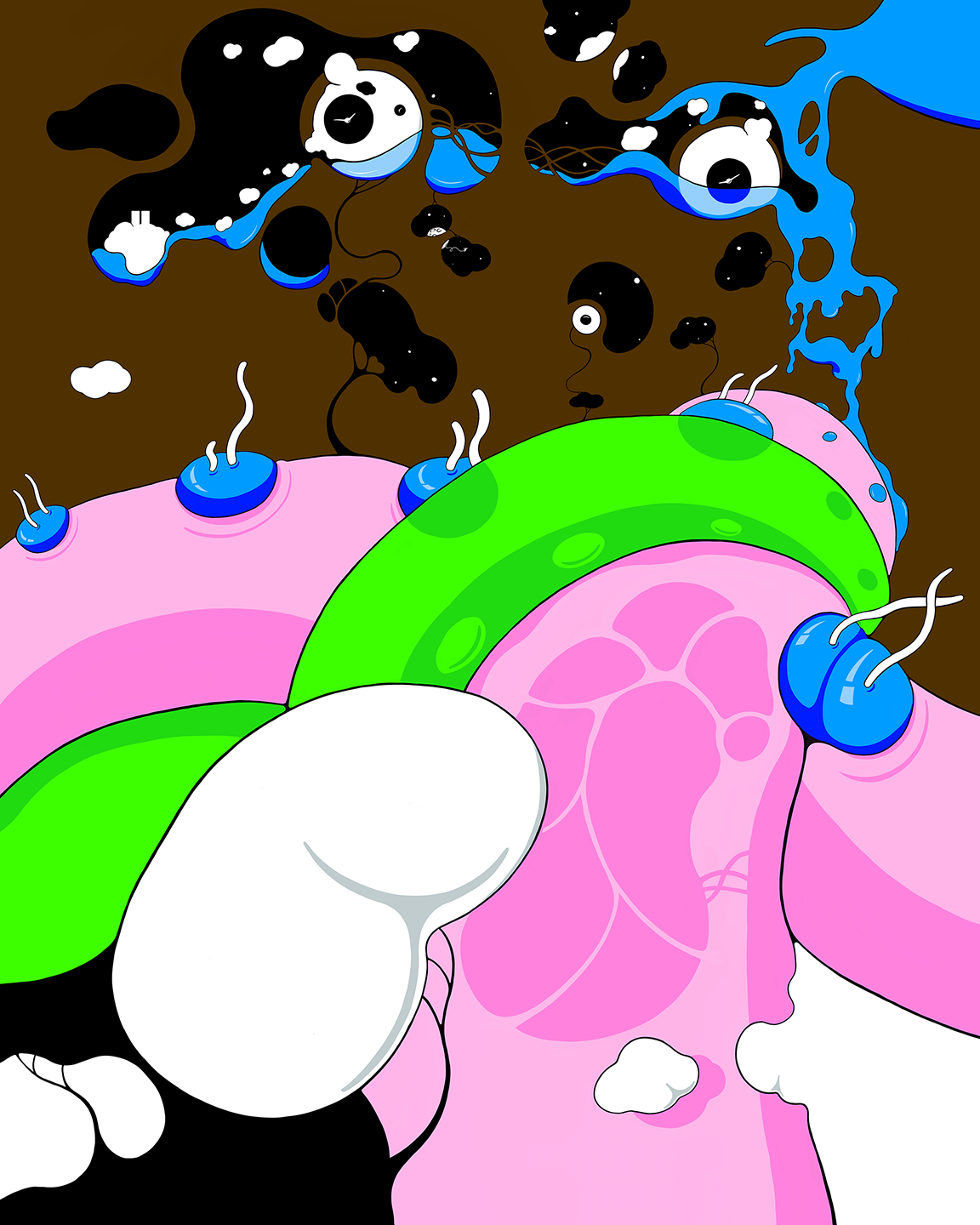 Breach was grown from Variant and Outbreed

T here is no turning back once the cracks have opened.

The digitization of everything is happening faster than it can be controlled. Surveillance will be everywhere, built on the foundation of New York City's anti-terrorist infrastructure after the 9/11 attacks, which were commemorated this month on their 20th anniversary.