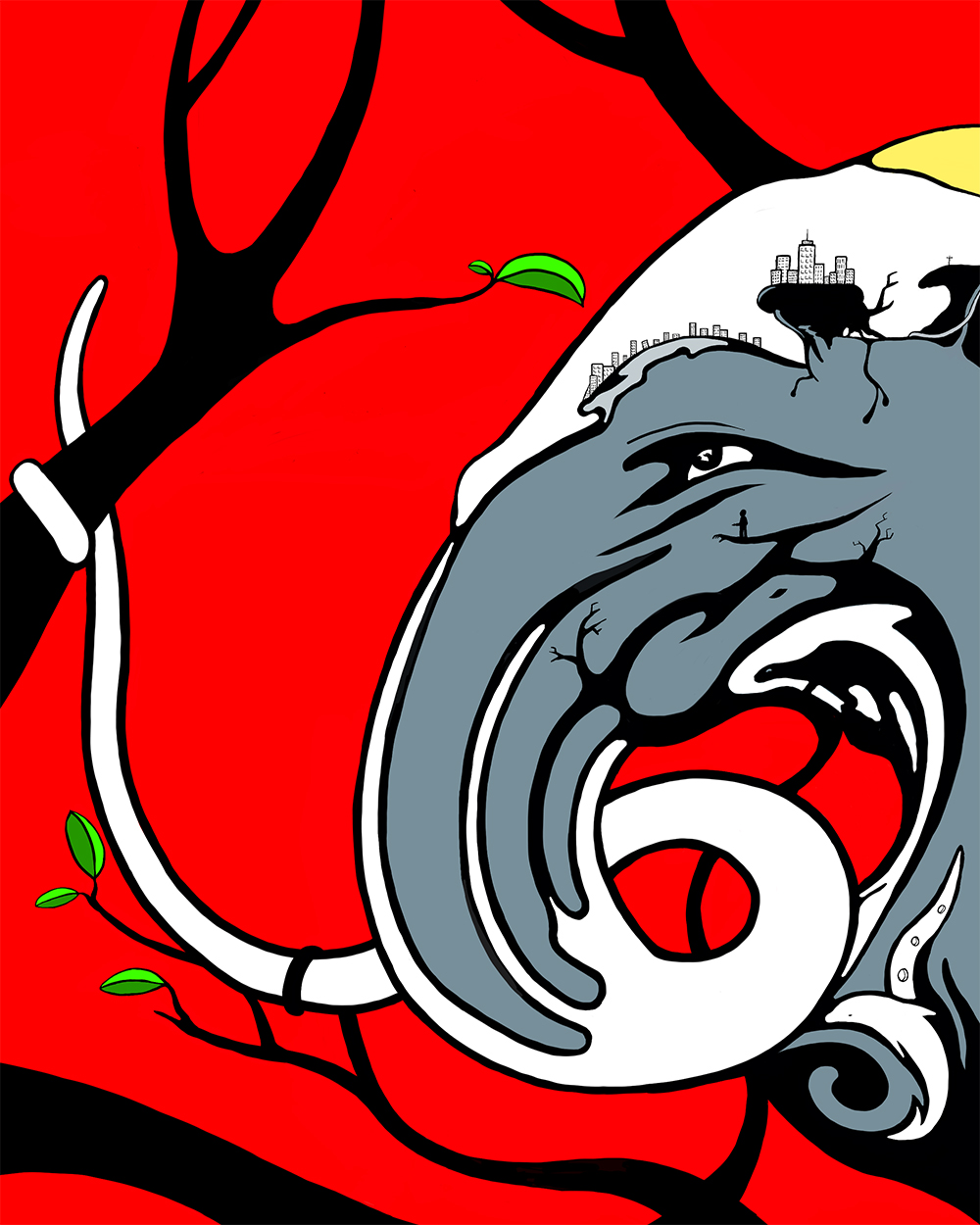 Twisted was grown from Tangled

O ur perceptions are easily influenced by twisted interpretations from those who try to deceive us. Sometimes, we choose to believe what is easy to swallow rather than what is practical.

"We are all capable of believing things which we know to be untrue, and then, when we are finally proved wrong, impudently twisting the facts so as to show that we were right. Intellectually, it is possible to carry on this process for an indefinite time: the only check on it is that sooner or later a false belief bumps up against solid reality, usually on a battlefield." – George Orwell