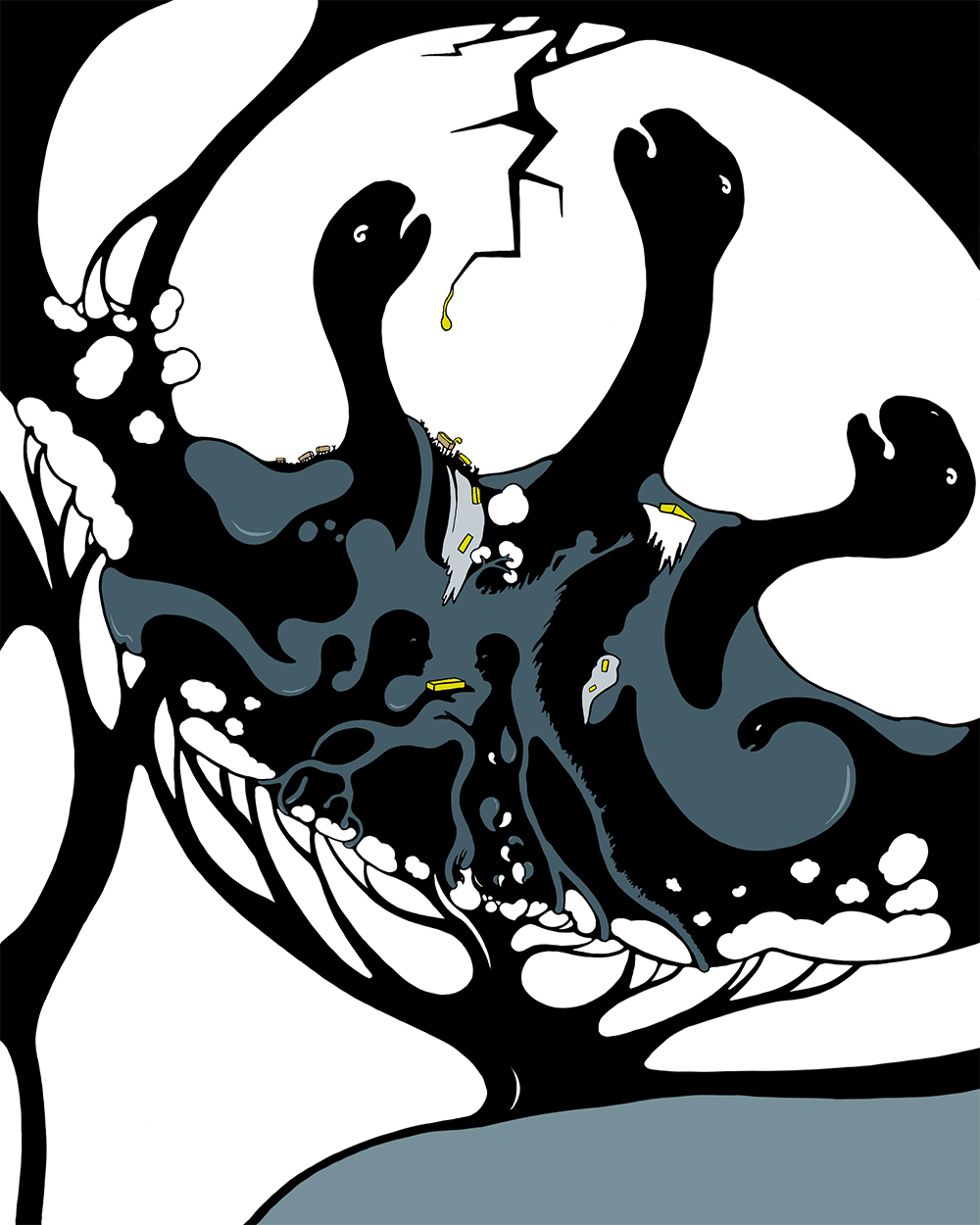 Fool's Gold was grown from Aqua Grid and Decoy

W hile we seek out and plunder the perceived precious commodities our world offers, we fail to protect its true precious gifts.

Scientists have found billions of populations of mammals, birds, reptiles and amphibians have been lost all over the planet, leading them to say a sixth mass extinction has already progressed further than was thought.

The implications could be monumental and represents a “frightening assault on the foundations of human civilization”.

The scientists conclude: “The resulting biological annihilation obviously will have serious ecological, economic and social consequences. Humanity will eventually pay a very high price for the decimation of the only assemblage of life that we know of in the universe.”